As the second of Roberts-class monitor, Abercrombie had more enhanced protection compared with Roberts. The monitors in this class looked more like small battleships. She was not as lucky as Roberts, for she was damaged by mines laid by I-country, Repaired till August 1944, Abercrombie missed several major battles. She was again damaged by mines and underwent another overhaul. When she was ready for service, the war was almost at its end. She served as training ship after the war and retired in 1954. 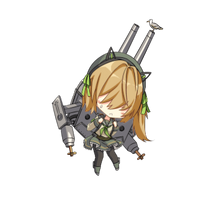 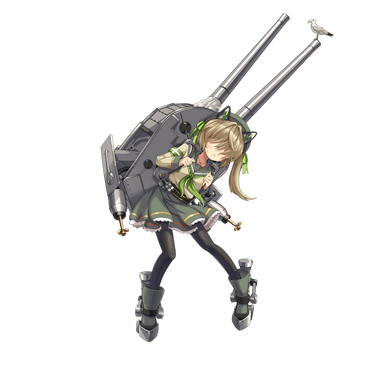 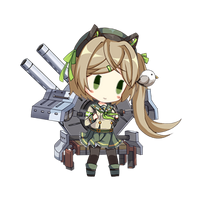 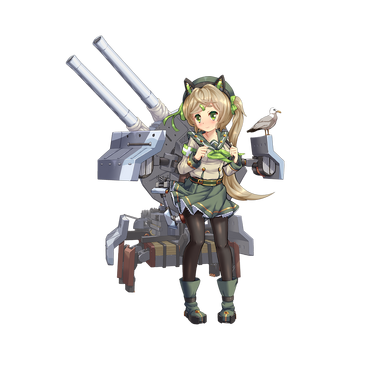 Retrieved from "https://warship-girls.fandom.com/wiki/Abercrombie?oldid=21864"
Community content is available under CC-BY-SA unless otherwise noted.