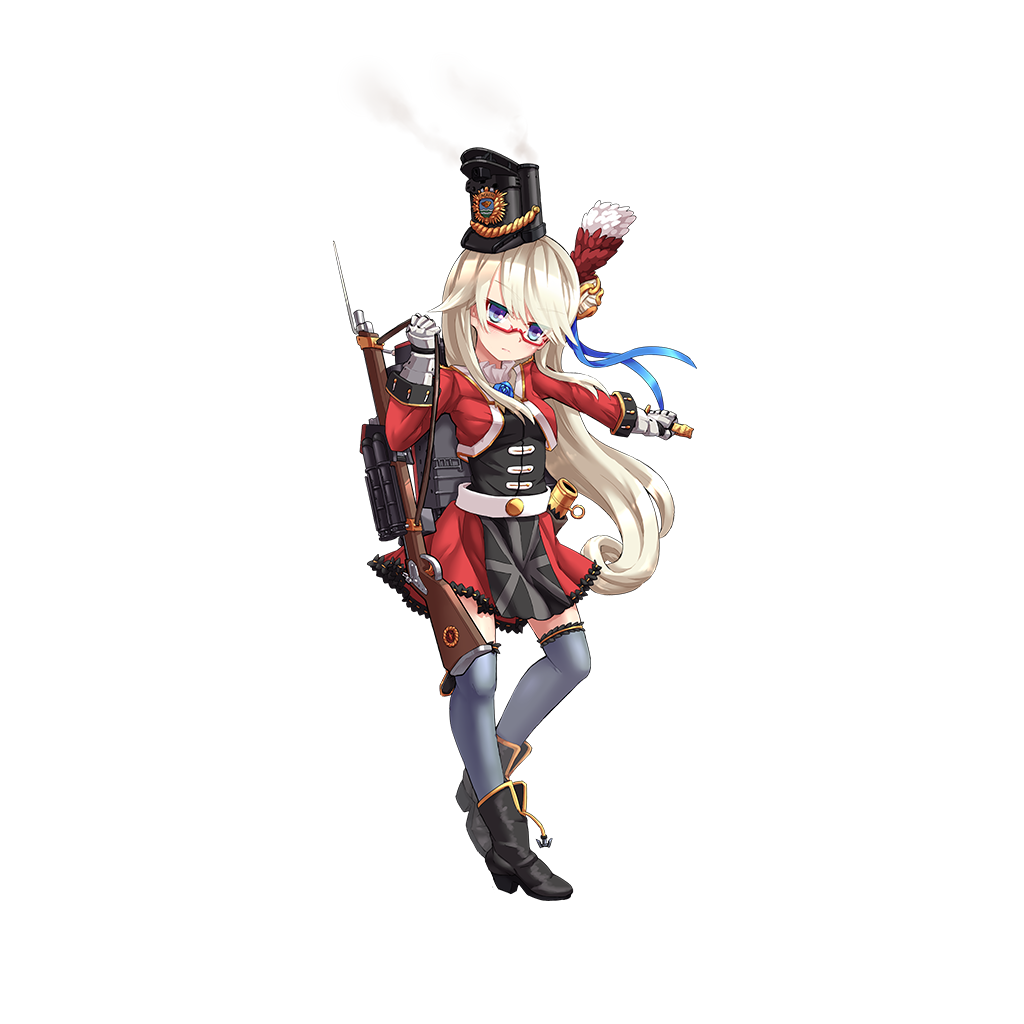 Acasta is a destroyer based on HMS Acasta.

Acasta is one of A-class destroyers. During the 40's Norwegian Battles, Acasta and Ardent ran into the two German Scharnhorst-class battlecruisers while escorts British Aircraft carrier Glorious. Even though the two destroyers were no match to the two battlecruisers, they still released smoke and kept on attacking German Navy before they sank. Acasta successfully damage Scharnhorst, but the eventually sank in battle. 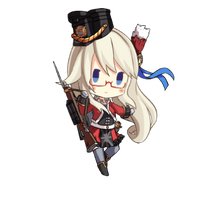 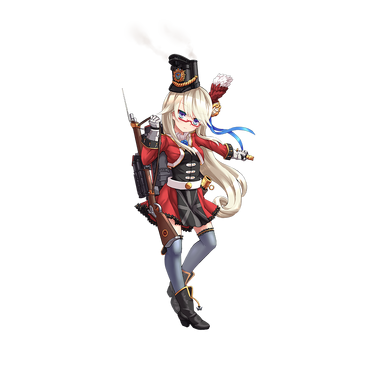 Retrieved from "https://warship-girls.fandom.com/wiki/Acasta?oldid=23068"
Community content is available under CC-BY-SA unless otherwise noted.