Akagi was laid down as the second vessel of Amagi-class battlecruiser. However she was converted into an aircraft carrier during construction to comply with the terms of the Treaty. Akagi was built with three flight decks which were proven to be impractical. The structure was consolidated into a single enlarged flight deck under the reconstruction in 1935. Akagi served as the flagship of J-Navy during the Attack on Pearl Harbour in 1941. During the Battle of Midway in 1942, Akagi was severely damaged by dive bombers from Enterprise, which detonated the torpedo warheads, Bombs and Aviation Fuel. Due to severe damage and an unbeatable fire spreading across the ship, she was scuttled by J-Country destroyers the next day under the orders of admiral Isoroku Yamamoto. 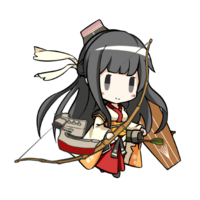 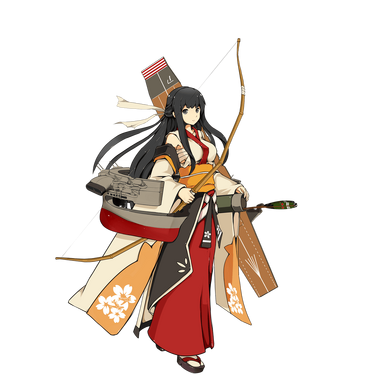 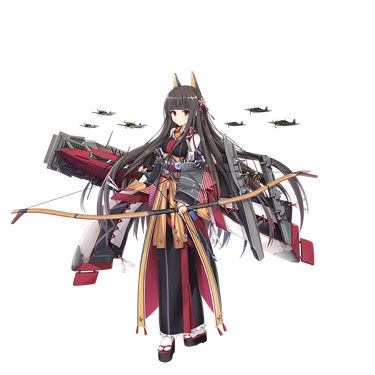 Retrieved from "https://warship-girls.fandom.com/wiki/Akagi?oldid=24377"
Community content is available under CC-BY-SA unless otherwise noted.