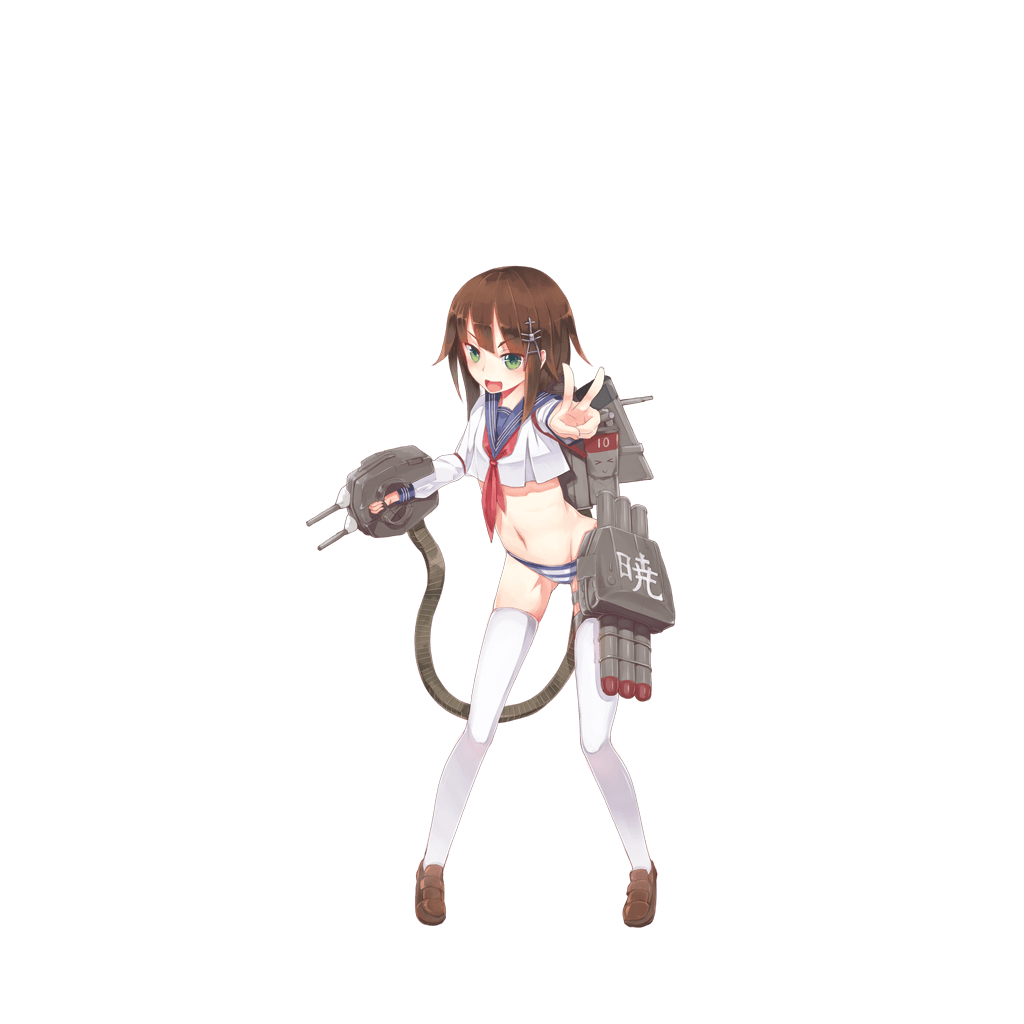 Akatsuki is a destroyer based on Japanese destroyer Akatsuki (1932) (Japanese: 暁).

Akatsuki is the lead ship of Type III destroyers, or Akatsuki-class. Comparing with Fubuki-class, Type III destroyers cut one boiler and had narrower first funnel, . On completion, the four Akatsuki-class destroyers formed Destroyer Division 6 and acted together. She joined the Battle of the Philippine Sea in 1942.After that, she mainly conducted escort mission for aircraft carriers. Akatsuki joined the Guadalcanal Campaign in the same year. She was then sunk by the U-country navy during the Third Battle of the Solomon Sea.

Retrieved from "https://warship-girls.fandom.com/wiki/Akatsuki?oldid=22824"
Community content is available under CC-BY-SA unless otherwise noted.