Alaska is a battlecruiser based on USS Alaska (CB-1).

The Alaska-class battlecruisers, or large cruisers, with extra firepower and armour, were constructed to serve as "cruiser-killers" and bombardment ships. Alaska's 12 inch guns would have given her a massive advantage against normal cruisers, if she had seen any. She was commissioned in 1944, saw relatively little action, and was decommissioned and scrapped in 1950s.

Named after the then-Territory of Alaska. Alaska has since become a U.S. state. 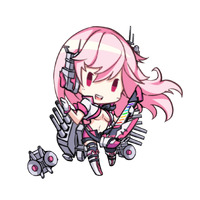 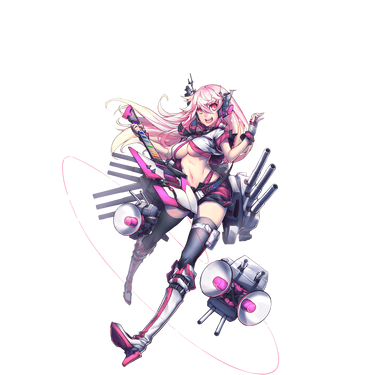