Albacore is a submarine based on USS Albacore (SS-218).

Albacore (SS-218) was a U-country Gato-class submarine. This submarine class was the U-country main force during WWII. Albacore performed actively during WWII. It sank J-country cruiser Tenryu in 1942, and its torpedo sank the new prominent J-country aircraft carrier Taiho in the Battle of the Philippine Sea in 1944. Unfortunately, Albacore, which had many military exploits, did not survive to the end due to the battle damage in 1944. 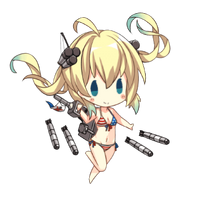 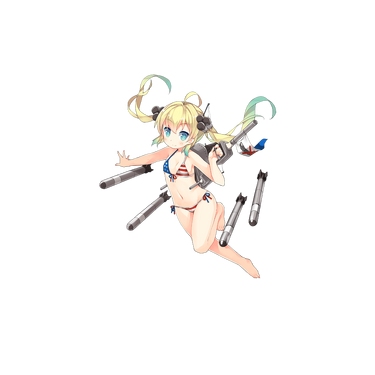 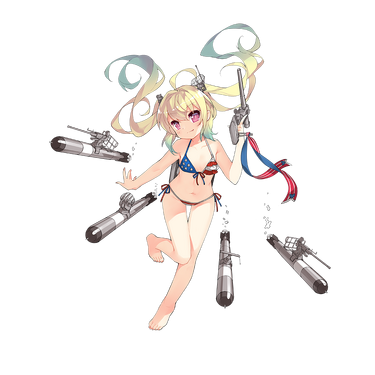 Retrieved from "https://warship-girls.fandom.com/wiki/Albacore?oldid=23751"
Community content is available under CC-BY-SA unless otherwise noted.