Amethyst is a destroyer based on HMS Amethyst (F116).

She belongs to the Black Swan-class. Her main task was to escort and antisubmarine during the war. After the war, she was incorporated in the far east fleet. In 1949, during the eve of Yangtze crossing Campaign, HMS Amethyst ignored military warnings and entered the defense area while suffering ferocious artillery from the PLA. After 20 days, the PLA defeated the E-country battleships that came to support. After July. 30, HMS Amethyst escaped from the Yangtze Estuary with the cover of a ferry. This is known as Amethyst incident or Yangtze incident. HMS Amethyst retired in 1957. 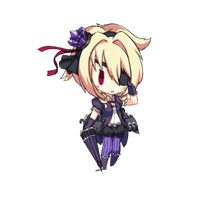 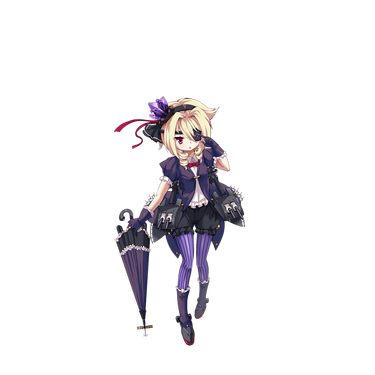 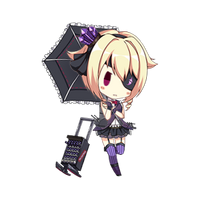 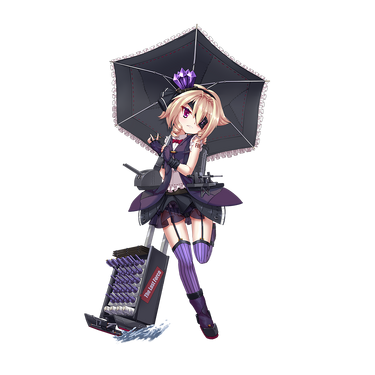 Retrieved from "https://warship-girls.fandom.com/wiki/Amethyst?oldid=21192"
Community content is available under CC-BY-SA unless otherwise noted.