Andrea Doria was the lead ship of I-Country Andrea Doria class battleships. Launched in 1914 and completed in 1916, she served in World War I but did not see any action, as its opponent - the Austro-Hungarian battle fleet - never left its ports. In 1920 she participated in the "Bloody Christmas", the suppression of the Regency of Carnaro, created by rebels led by the poet Gabriele D'Annunzio, who had seized the town of Fiume (on the border between Italy and Jugoslavia). Her shells seriously damaged, in this instance, the rebel destroyer Espero.

She served extensively in the Mediterranean during the interwar period until she was withdrawn from service in 1932. She was reconstructed and modernised between 1937 and 1940. Andrea Doria did not see much action after re-entering into service in October 1940; she was one of the three Italian battleships left undamaged by the Battle of Taranto, and participated in sorties against British forces in January (Operation Excess) and February 1941 (after the bombardment of Genoa), but in both instances the Italian fleet was unable to find the British forces. In December 1941 she escorted supply convoys to Libya and participated in the inconclusive First Battle of Sirte (where near misses from her shells possibly damaged the destroyer HMS Kipling, albeit this is also credited to other ships) and she escorted again convoys to North Africa in January 1942. Afterwards, she did not see any more action, and she remained anchored due to fuel shortage.

In September 1943, following the Italian Armistice, the Andrea Doria was sent to Malta, where she was interned until June 1944. She later returned to Italy, and continued to serve in the Italian Navy after the war, well into the 1950s. She was scrapped in 1956.

Named after Andrea Doria, a Genoese admiral in the 16th century. The battleship Andrea Doria (1913-1956) was the second of the four Italian Navy ships named after him (the last, a Horizon-class destroyer, is currently in service). 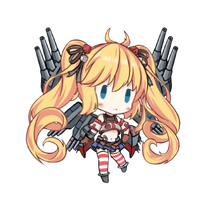 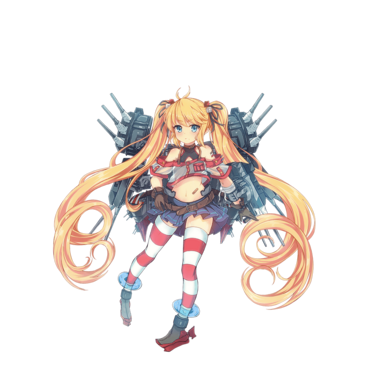 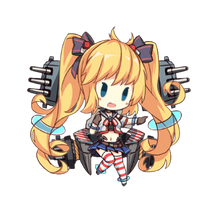 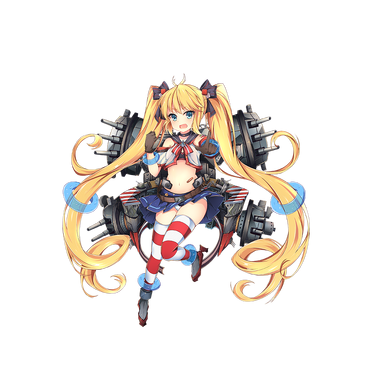