Ardent is a destroyer based on HMS Ardent.

Ardent and Acasta are both members of A-class destroyers. During the 40's Norwegian Battles, Acasta and Ardent ran into the two German Scharnhorst-class battlecruisers while escorts British Aircraft carrier Glorious. The British Destroyers did not retreat despite their disadvantage, they kept covering fellow British ships while attempting to attack German ships.They fought German Navy for a few hours. Even though Acasta and Ardent eventually sank during the battle, they damaged Scharnhorst, and made the two Scharnhorst-class battlecruisers end their battle in the Norwegian seas. 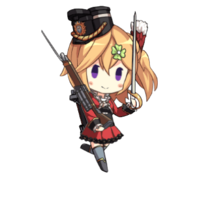 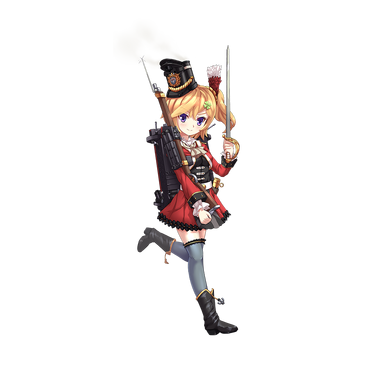 Retrieved from "https://warship-girls.fandom.com/wiki/Ardent?oldid=17417"
Community content is available under CC-BY-SA unless otherwise noted.