Arethusa is a light cruiser based on HMS Arethusa (26).

Arethusa was the lead ship of Arethusa-class light cruisers. Built by E-country in 1930s, the Arethusa-class cruisers had low tonnage in order to ensure the construction of more ships. In WWII, Arethusa participated in the Northern Europe Campaign in 1940. She was assigned to Force H and attended Operation Catapult in July 1940 in order to attack F-country ship before they would have been taken by G-country. Arethusa was mainly used to escort other ships during operations in Malta in 1942, and she participated in the Normandy Landings in 1944. She retired after WWII in 1950. 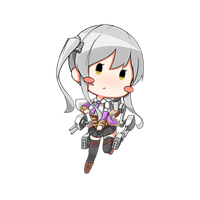 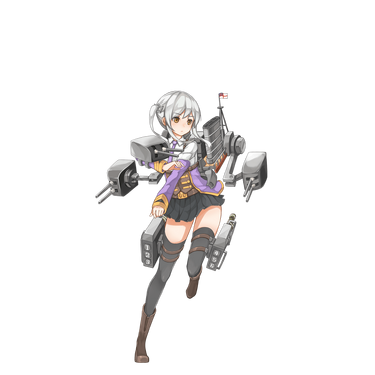 Retrieved from "https://warship-girls.fandom.com/wiki/Arethusa?oldid=15913"
Community content is available under CC-BY-SA unless otherwise noted.