Argus is a light aircraft carrier based on HMS Argus (I49).

HMS Argus (I49) is the first aircraft carrier with a full-length flight deck. After the aircrafts were used in the naval battle, British reconstructed some warships to carry aircrafts to strengthen operational capability of aircrafts. With the accumulation of experience British reconstructed HMS Argus aircraft carriers, using the full-length flight deck. Argus didn’t take part in the World War I and she mainly execute training tasks. 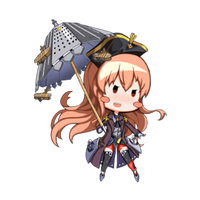 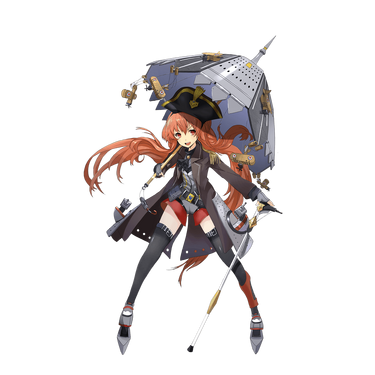 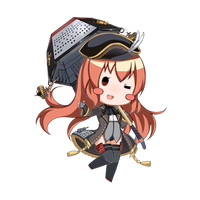 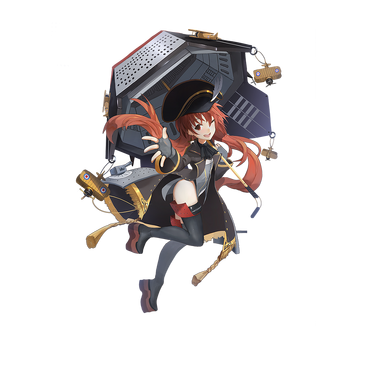