Ark Royal is an aircraft carrier based on HMS Ark Royal (91).

Ark Royal (Pennant 91) is an Royal Navy aircraft carrier that entered service on December 1938. She was very active in the European theater, participating in the sinking of the first German U-Boat, operations off the coast of Norway, and one of the theater's most famous operations: Hunting the Bismarck. Her planes were able to jam Bismarck's rudder with a torpedo hit. She was sunk by single torpedo from the submarine U-81 near Gibraltar on 13 November 1941 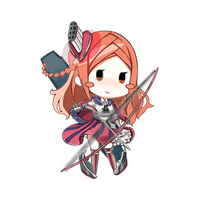 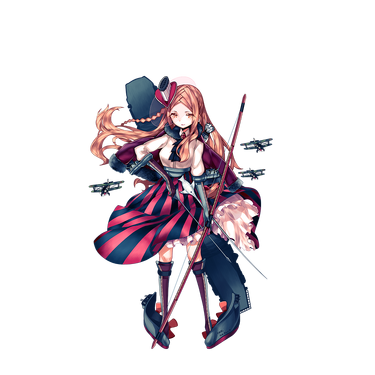 Retrieved from "https://warship-girls.fandom.com/wiki/Ark_Royal?oldid=24734"
Community content is available under CC-BY-SA unless otherwise noted.