Atago is a heavy cruiser based on Japanese cruiser Atago (Japanese: 愛宕).

Atago was the second vessel of Takao-class heavy cruisers. She participated in the Battles in Southeast Asia at the beginning of WWII. Atago was then assigned to frontline of the Guadalcanal campaign. During the third Solomon Islands campaign in 1942, Takao and Atago, along with Kirishima, attacked the Solomon Islands. However, Atago and Takao were damaged to retreat and Kirishima was sunk due to the interception of U-Navy. In October 1944, Atago, serving as the flagship, participated in the Battle of Leyte Gulf. On 23 October morning, the fleet were struck by U-Country submarine in the Palawan Passage. Atago and Maya were sunk on the spot. 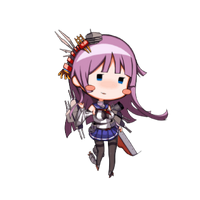 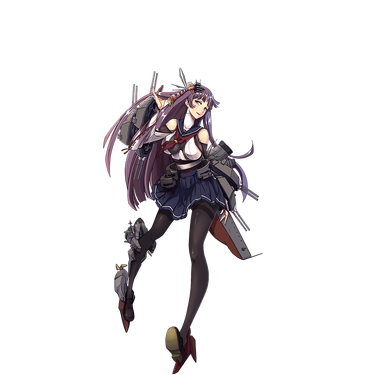 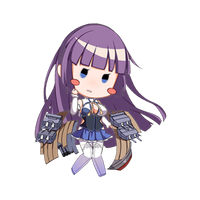 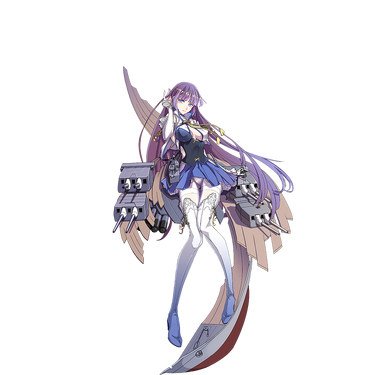 Retrieved from "https://warship-girls.fandom.com/wiki/Atago?oldid=20522"
Community content is available under CC-BY-SA unless otherwise noted.