Atlanta is a light cruiser based on USS Atlanta (CL-51).

As an Atlanta-class light cruiser designed by the end of the 1930s, Atlanta was featured by her numerous main guns: a total of eight 5 inch Dual-Purpose Guns in twin mounts were installed. Atlanta-class were initially served as a flagship of destroyers,then it was later found that the ships were also competent to carry out anti-air tasks. Atlanta screened Hornet in The Battle of Midway, and then went through the fierce Guadalcanal Battle. At the naval battle in the north of Guadalcanal in November, Atlanta was torpedoed by Akatsuki of J-Navy and was abandoned on the 13th. 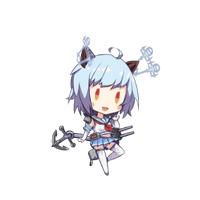 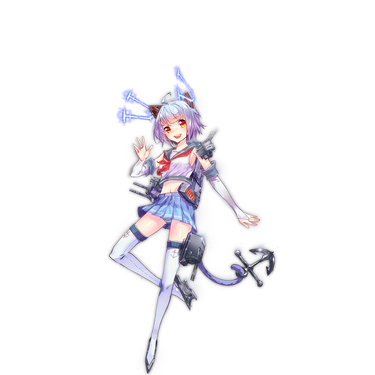 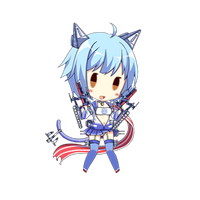 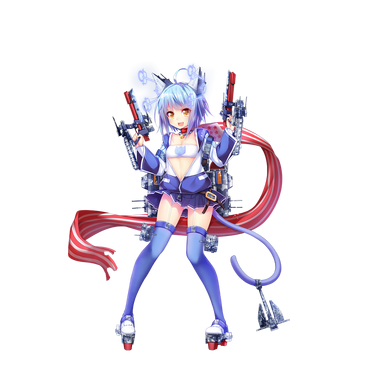 Retrieved from "https://warship-girls.fandom.com/wiki/Atlanta?oldid=21844"
Community content is available under CC-BY-SA unless otherwise noted.