Aurora is a light cruiser based on HMS Aurora (12).

Aurora was the fourth of Arethusa-class light cruiser. In 1941, E-country formed Force K in order to cut off the supply lines between G-country and I-country. Aurora served as the flagship. I-country called them “Sliver Monsters”, because they sank numerous enemy vessels. After the war, she was transferred to C-country as compensation for acquisition of the C-country vessels in wartime, and was renamed Chongqing. In the February of 1949, Chongqing arrived in Yantai after an uprising, but was scuttled at Huludao for an effort to preserve her. She was salvaged in peaceful time, but never repaired for combat purpose because of the huge costs. 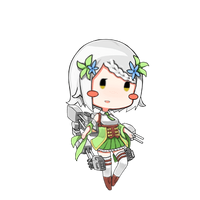 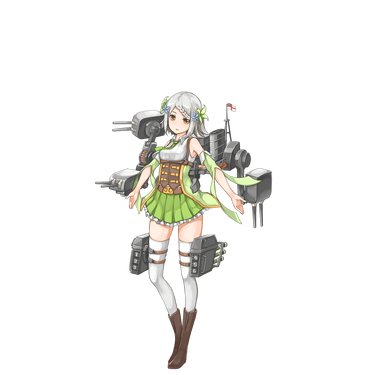 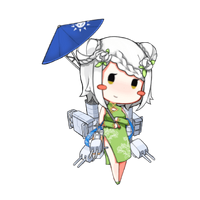 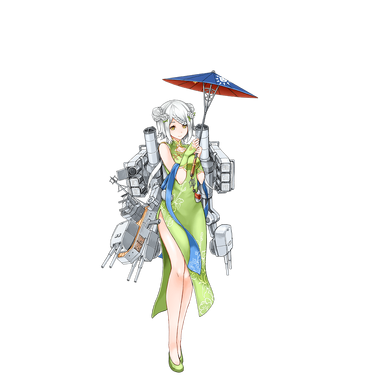 Retrieved from "https://warship-girls.fandom.com/wiki/Aurora?oldid=18389"
Community content is available under CC-BY-SA unless otherwise noted.