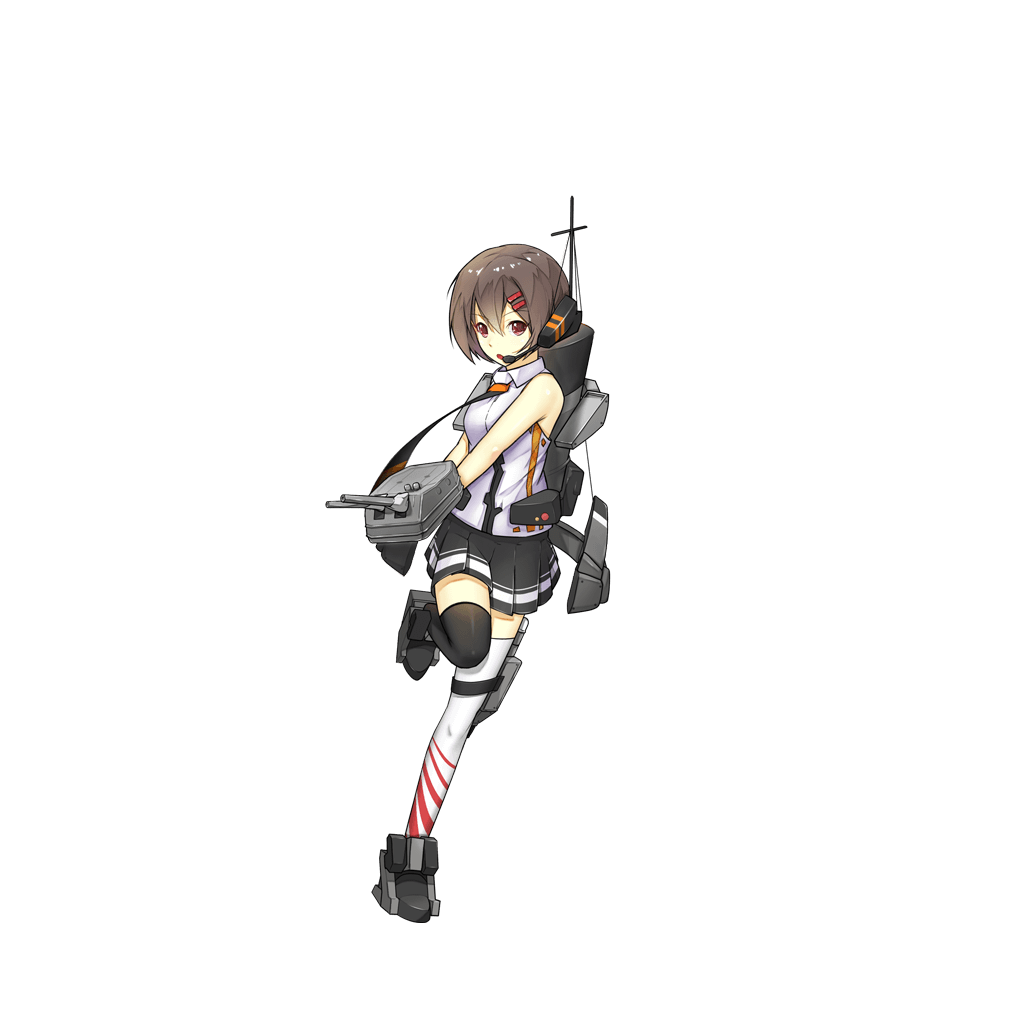 Ayanami is a destroyer based on Japanese destroyer Ayanami (1929) (Japanese: 綾波).

Ayanami was the 11th of Fubuki-class destroyers and the first of Special Type II. The angle of her main gun was extended, comparing with the Special Type I. Ayanami was reconstructed after the Fourth Fleet Incident. She was under Southern Force in the early stage of the Pacific War. In August 1942, she was designated to the Guadalcanal and joined the Third Battle of Solomon Sea, in which she dealt damage to at least 4 warships of U-country including battleship South Dakota. Her performance was outstanding in this battle, but this was her last mission. Ayanami sank soon due to severe damage and explosions induced by torpedoes.

Retrieved from "https://warship-girls.fandom.com/wiki/Ayanami?oldid=19331"
Community content is available under CC-BY-SA unless otherwise noted.