Barfleur is a destroyer based on HMS Barfleur.

HMS Barfleur was a Battle-class destroyer of the Royal Navy (RN). She was named after the Battle of Barfleur, which involved an Anglo-Dutch Fleet against the French in 1692.

Barfleur was built by Swan Hunter & Wigham Richardson Limited on the Tyne. She was launched on 1 November 1943 and commissioned on 14 September 1944.

Named after the Battle of Barfleur. 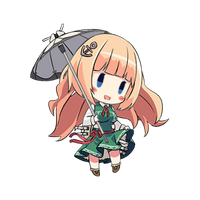 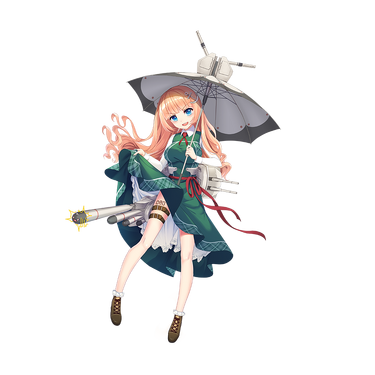 Retrieved from "https://warship-girls.fandom.com/wiki/Barfleur?oldid=23245"
Community content is available under CC-BY-SA unless otherwise noted.