Belfast is a light cruiser based on HMS Belfast.

Edinburgh class II, commissioned in 1939. In the early time in the war, she was mainly responsible for the implementation of the escort mission in the northern route. In 1943, in the sinking of the Scharnhorst which belongs to the Battle of the North Cape, she had showed up. She tasked on the fire support during the implementation of the Normandy landings in 1944. She was one of the warships who frist fired to G-army positions in the June 6. She retired in 1963. The warship moored in London and is showed in public. She has become a unique landscape in the city. 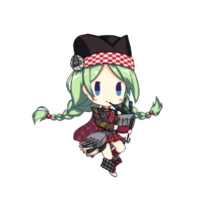 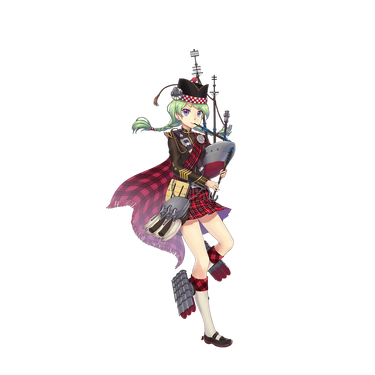 Retrieved from "https://warship-girls.fandom.com/wiki/Belfast?oldid=23088"
Community content is available under CC-BY-SA unless otherwise noted.