Blücher is a heavy cruiser based on German cruiser Blücher.

Blücher is the second of Admiral Hipper-class heavy cruisers Named after Gebhard Leberecht von Blücher. During the invasion of Norway, Blücher led a flotilla of warships into the Oslofjord. However, she was sunk by Krupp coastal guns and Whitehead torpedoes the first day of Norway campaign. 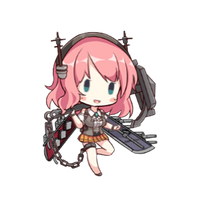 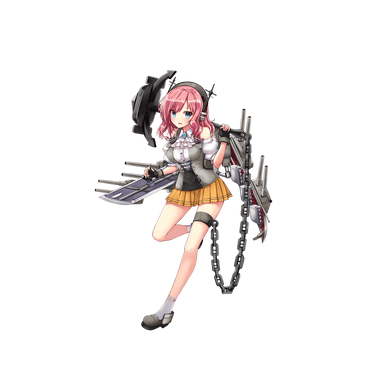 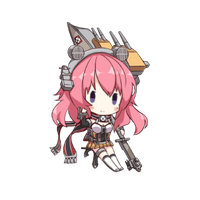 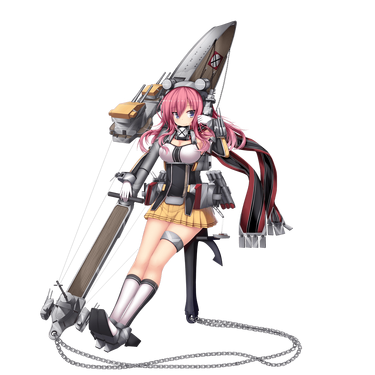 Retrieved from "https://warship-girls.fandom.com/wiki/Bl%C3%BCcher?oldid=20429"
Community content is available under CC-BY-SA unless otherwise noted.