Braine is a destroyer based on USS Braine (DD-630).

One of the Fletcher-class destroyers. In June 1944, this ship participated in the battle of The Marianas. During the battle of Okinawa in 1945, on the duty of radar picket frigate, she was hit by two kamikaze planes, forcing her back to the mainland for repair. The war was won while it was repairing. The ship was reserved in 1951 and participated in the Caribbean and Mediterranean activities, and after 1955, came back to the Pacific Ocean. In 1964, the ship was involved in a movie, and the was transferred to the A-Navy in 1971. 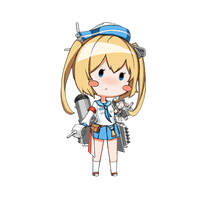 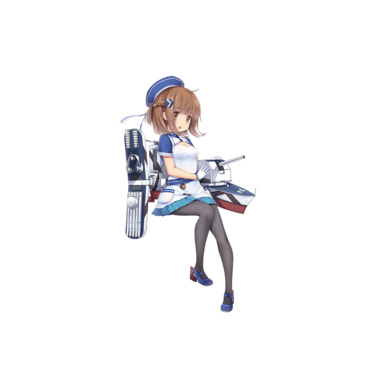 Retrieved from "https://warship-girls.fandom.com/wiki/Braine?oldid=16648"
Community content is available under CC-BY-SA unless otherwise noted.