Brooklyn is a light cruiser based on USS Brooklyn (CL-40).

Brooklyn, as the nameship of her class, was designed under the influence of the new Mogami-class light cruiser of J-country. She was equipped with five 152 mm guns in triple mounts in total in pursuit of firepower, which also made her have displacement close to a heavy cruiser. Brooklyn mainly carried out escort missions during the war, and survived the war safely. She was sold to ZHILI-Navy and renamed O'Higgins. 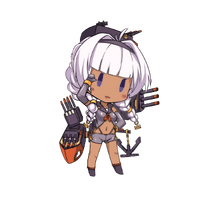 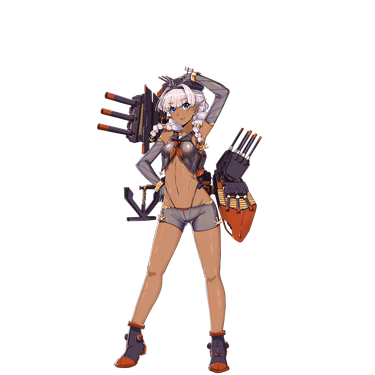 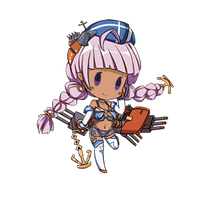 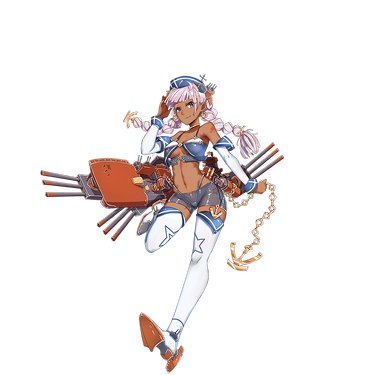