California is a battleship based on USS California (BB-44).

As the second member of Tennessee-class battleships, California maintained superior performance in fleet exercises in the 20s. She was one of the first few U-country warships to be equipped with the CXAM radar. California was critically damaged when J-country attacked Pearl Harbor, and she did not return to the battleground until she was fully repaired and reconstructed for better performance in 1944. In the Battle of Surigao, along with her sisters who suffered at Pearl Harbor, California avenged J-country in the battleship way. 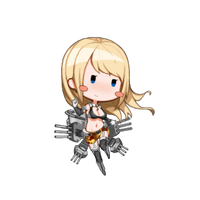 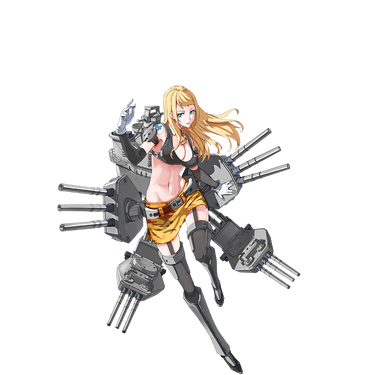 Retrieved from "https://warship-girls.fandom.com/wiki/California?oldid=23922"
Community content is available under CC-BY-SA unless otherwise noted.