Chao Ho was the second ship of Ying Swei Class, and was slightly bigger than Ying Swei. In the Second Revolution against Yuan Shikai, she was once bombarded by her sister. In 1923, Chao Ho was sailed to the north, separated from Ying Swei from then on. When the Second Sino-Japanese War broke out, the sisters united and fought together. In Guangzhou, Chao Ho had ever fired with Yubari. In September, Chao Ho was sunk in a J-country air raid. 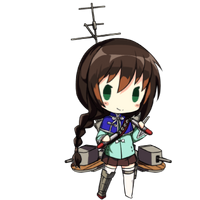 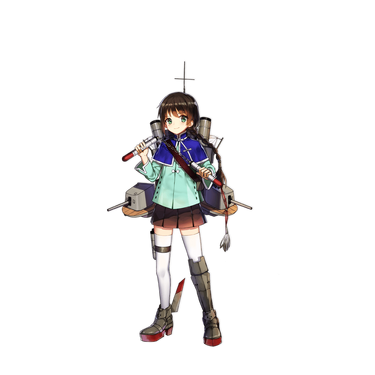