Chaser was a member of Attacker-class escort aircraft carriers delivered by U-country. While E-country was troubled by submarine attacks from G-country, the arrival of Chaser and her sisters greatly relieved the situation. Chaser was exceptional in her anti-submarine ability, especially in her escorting mission from March 4th to 6th in 1994; she sank at least one G-country submarine every day. 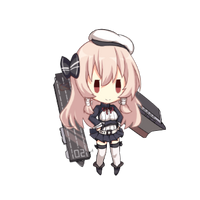 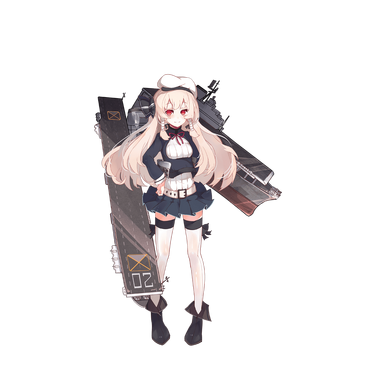 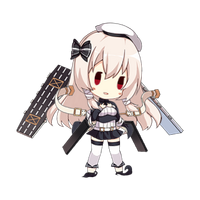 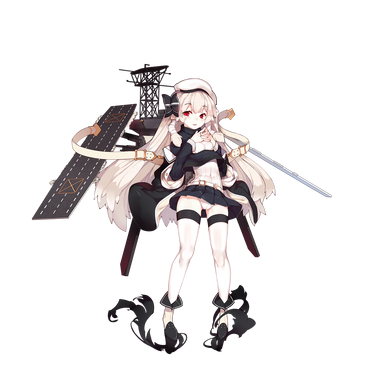 Retrieved from "https://warship-girls.fandom.com/wiki/Chaser?oldid=23965"
Community content is available under CC-BY-SA unless otherwise noted.