Chokai is a heavy cruiser based on Japanese cruiser Chōkai (Japanese: 鳥海).

Chokai is the third of Takao-class cruisers. It participated in the Indian Ocean raid then the Battle of Midway after WWII began. Chokai became the flagship of J - Country Fleet which was in the command of Mikawa Gunichi in 1942. During the Battle of the Solomon Sea, the fleet led by Chokai remarkably sank three Alliance heavy cruisers. In the Battle of Leyte Gulf, 1944, Chokai’s two sister ships were attacked nearly at the same time, but Chokai made through it. However, she received desperate resistance from U-Country when she tried to force into the Leyte Gulf. It had been abandoned after several assaults, and scuttled by a J-country destroyer.

Named after Mount Chōkai, located on the border of Yamagata and Akita Prefecture, Japan. 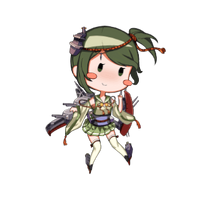 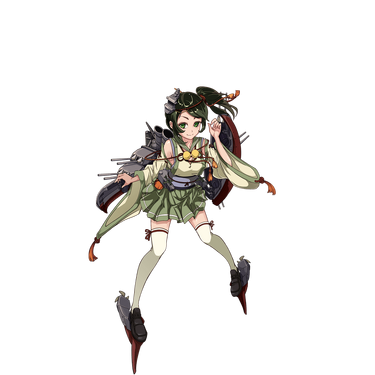 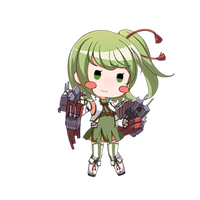 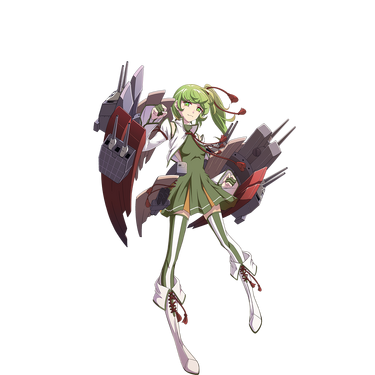 Retrieved from "https://warship-girls.fandom.com/wiki/Chokai?oldid=21839"
Community content is available under CC-BY-SA unless otherwise noted.