Claxton is a destroyer based on USS Claxton (DD-571).

Claxton was launched on April 1, 1942, with the hull number DD-571. She did one escort mission to Casablanca before joining the Little Beaver Squadron in the Solomons Island campaign in 1943. Claxton also provided screening during the Battle of Leyte Gulf and radar picket duties during the Okinawa campaign. In 1959, Claxton was sold to the West German Navy and was renamed Zerstörer 4 (D 178)where she served until 1981, when she was sold to Greece for spare parts. 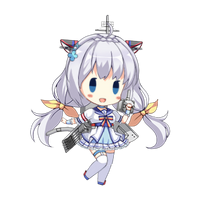 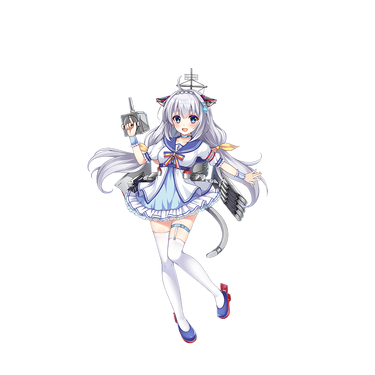