Colorado is a battleship based on USS Colorado (BB-45).

Colorado is US's first battleship with 16 inch main gun. 3 Colorado class battleships, along with 2 Nelsons and 2 Nagatos, are called the "Big Seven" of their time together. Colorado was commissioned in 1923. During Pearl Harbour attack in 1941, she was in repair back in homeland and therefore fortunately avoided the strike. In war after the attack, Colorado participated in several major battles. She was mainly used for shore bombardment actions. After the battle of Okinawa in May 1945, she joined the action against targets on Japan's mainland in August. Colorado was decommissioned in 1947. 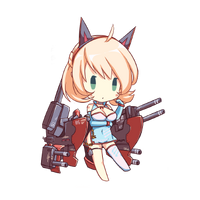 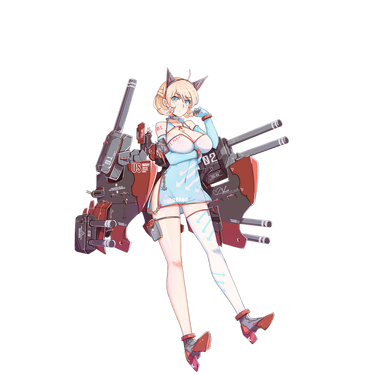 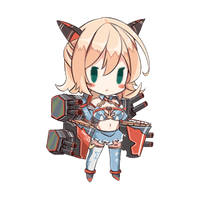 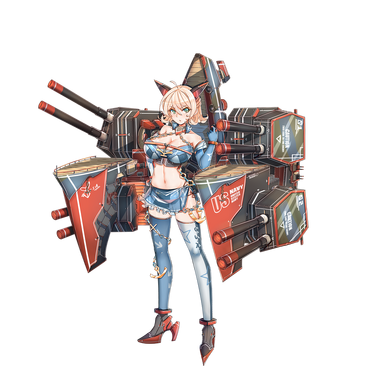