Converse is a destroyer based on USS Converse (DD-509).

Converse is a destroyer with the hull number of 509, who was laid down in 1942. She joined the Little Beaver Squadron in 1943 and participated in the Battle of Empress Augusta Bay. In 1944, Converse joined the Fast Carrier Task Force, which she screened during the Invasion of Saipan, Battle of the Philippine Sea, and a radar picket during the Okinawa Invasion. In July 1, 1959, Converse was transferred to Spain where she was renamed Almirante Valdés (D23) and served with the Spanish Navy until 1986. 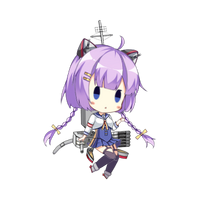 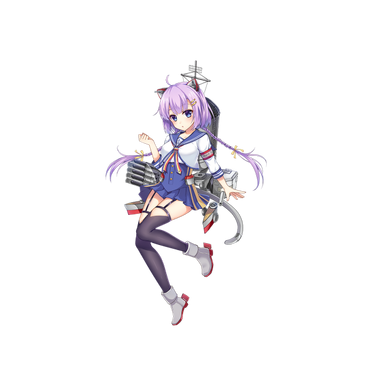 * A member of the Little Beaver Squadron, along with her sisters Claxton, Dyson, and Thatcher.

Retrieved from "https://warship-girls.fandom.com/wiki/Converse?oldid=23843"
Community content is available under CC-BY-SA unless otherwise noted.