De Ruyter is a light cruiser based on HNLMS De Ruyter.

She was named as same as the famous navy admirals De Ruyter in H-country. In order to maintain the profots in the Far east, De Ruyter was built. In the part of design and construction, H-country got help from G-country, so the appearance of ship itself presents a centain G-country's style. When the war started, she and other Southeast Asia Allied ships formed a mixed fleet and faght with J-army. She was sunk at the Battle of the Java Sea. 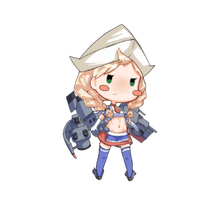 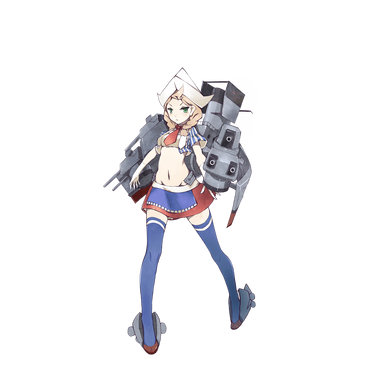 Retrieved from "https://warship-girls.fandom.com/wiki/De_Ruyter?oldid=24862"
Community content is available under CC-BY-SA unless otherwise noted.