Dyson was laid down on April 15, 1942. In 1943, Dyson joined the Little Beaver Squadron and fought in the Battle of Empress Augusta Bay and in the Battle of Cape St. George. She spent the later years of the war screening the Fast Carrier Task Force and as a radar picket for the battle of Okinawa. Dyson was transferred to the Bundesmarine as Zerstörer 5 (D179), where she served until 1982, where she was sold to Greece for spare parts. 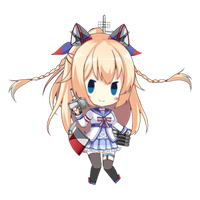 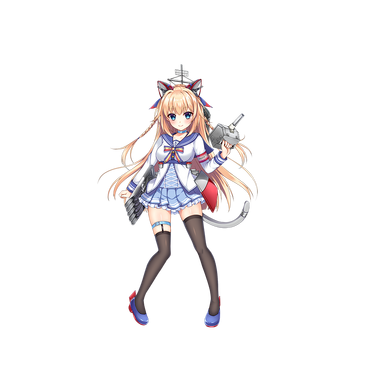