Edinburgh is a light cruiser based on HMS Edinburgh.

Edinburgh Class belongs to third braches of corvettes class of Light Cruiser. Compared with the previous batch, the displacement and anti-aircraft have increased. The ship is the first E-country corvettes class light cruiser which achieves over a million of displacement . In the World War II, Edinburgh mainly worked on escort missions. In a convoy mission in 1942, Edinburgh was carrying gold. However, it was attacked heavily and was sunk with all golds. Most of the gold was salvaged in the 1980, but there are still five bars not found. 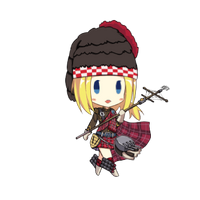 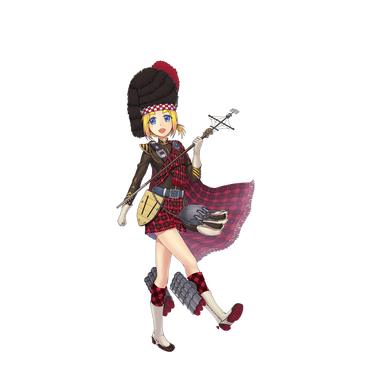 Retrieved from "https://warship-girls.fandom.com/wiki/Edinburgh?oldid=19539"
Community content is available under CC-BY-SA unless otherwise noted.