Warship Girls Wiki
Register
Don't have an account?
Sign In
Advertisement
in: Birthday:7 January, Rarity Rank 2, Warships of Other Countries,
and 2 more

Emben is a first class built by German Navy during the 20’s. Because of certain restrictions, the design was rather conservative. Emden was mainly used for log distance voyage training. As a cradle for German Navy, many famous German captains walked out of it, including Karl Dönitz. Emden attended the Norwegian Battles. But after that Emden back off from front line due to aging. She was sank by her own county in May 1945. 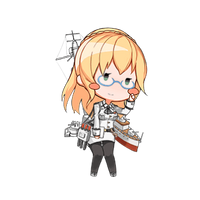 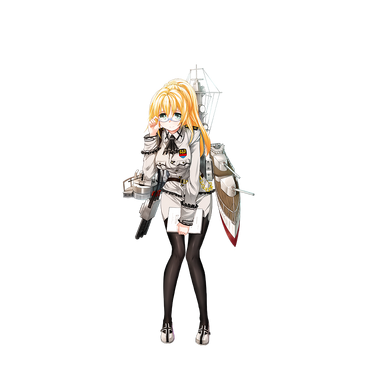