Engels is a destroyer based on the Soviet destroyer Engels.

Engels was launched as Desna on 4th November 1914, and served with the 13 of 15 sisters that were used in WW1. At this time, she was equiped with four 102mm guns. She served in WW2 with her destroyer guns re-equipped until she was sunk by a mines 25th August 1941.

She is notworthy for carrying a 305mm recoilless gun designed by Soviet designer Leonid Kurchevsky, who specialized in developing recoiless gun designs. Leonid was charged with embezzling state resources to construct a helicopter in 1924, and got to spend 5 years in Solevski ("mother of the Gulag"). Afterword, he would get state funding to put very large recoiless rifles and howitzers on anything that moved, including Engels. When his designs were found to be extremely defective in 1937, he was sentenced to death. By WW2's begining all of his gun systems had been removed and destroyed.

Engels was originally known as Desna. Engels could be named after the Russian port city of Engels or after one of the founders of Marxism Friedrich Engels. 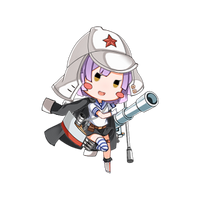 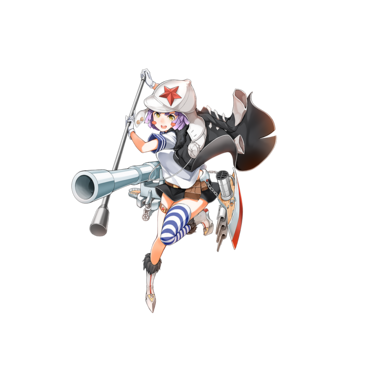 Retrieved from "https://warship-girls.fandom.com/wiki/Engels?oldid=24735"
Community content is available under CC-BY-SA unless otherwise noted.