Enterprise is a light cruiser based on HMS Enterprise.

Enterprise is the Emerald II ship, it first used the guns in triple mounts instead of using the previous gun, and this design of gun was also used by E-country's cruiser in later time. In the battle, Enterprise mainly worked for attack mission of raiding G-country warships. In 1943, in the battle in the Bay of Biscay, she did a fabulous damage to the G-country warships. As same as Emerald, the Enterprise also participate in the Normandy support missions, Enterprise decommissioned in 1946 after the victory of the war. 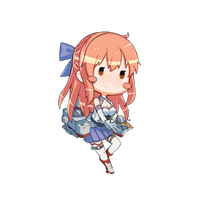 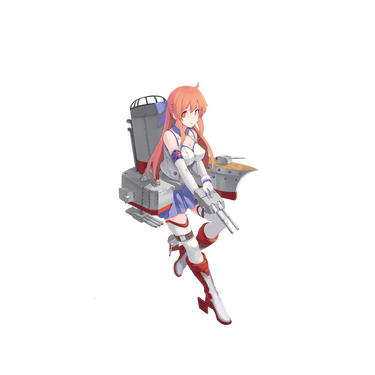