This page will be a general description/guide for Southern Sea Base Defense event maps. 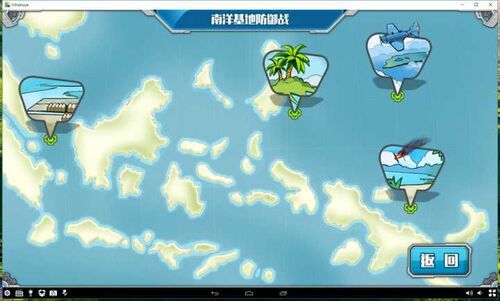 Southern Sea Base Defense is, as the title suggests, a defense orientated event where multiple fleets are scrambled to fight encroaching waves of enemy fleets with limited capital ships and opportunity to resupply.

As a defensive event the following rules are in effect 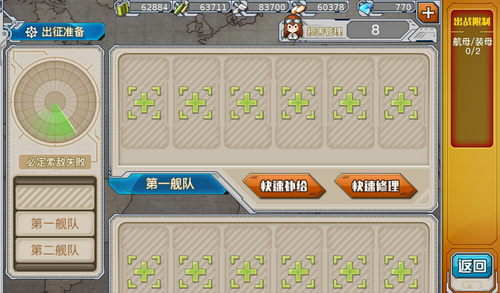 Before starting any map you'll first need to build your fleets separate from your original four. Each map will require two to three fleets with a limitation on the total number of certain ship types shared between them all. The buttons provided on screen are for quick resupplying and repairing.

An additional support fleet can be recruited from your friends list at the very bottom, pulled from the fleet set up in each player's Admiral Room and are subject to the following rules.

Friend fleets are free to use for both yourself and owner so use them and abuse them.

With each wave there'll be a detection phase with the sum value of your fleets recon directly challenging the sum value of the enemy. Having a greater value will result in a success revealing the formation and make up of each enemy fleet. 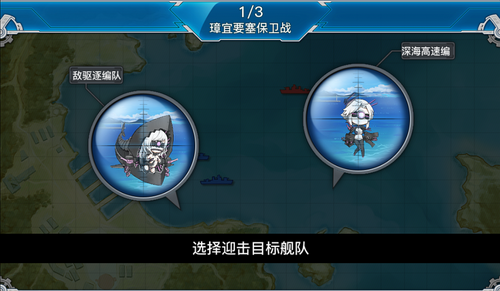 Check each enemy fleet and decide which one you want to engage with the first blue button, the second will take you back to the detection screen. Once you've decided who to attack you'll be able to select which one of your fleets to deploy. The same fleet can be deployed multiple times in the same wave but will expend the usual 20% fuel and 20% ammo for every day battle and 10% ammo for night battles if you commit.

Damage to enemy fleets will roll over to each and every following battle, as long as your girls have ammunition victory will be a possibility. 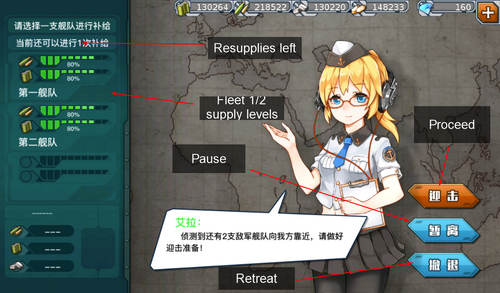 After successfully clearing a wave you'll be brought to the intermission screen. Here you'll be able to check each fleet's supply status and available resupply. To resupply a fleet tap their supply levels to select them and at the bottom of the screen a new blue button should appear to rearm and refuel. This will expend 1 (one) charge of your available resupplies. The key to victory is knowing who and when to resupply. 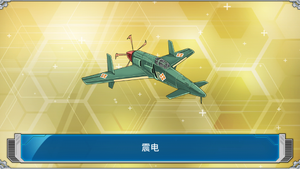 Suggested ship levels: 20
Enemy: 6 fleets in 3 waves
Available fleets: 2
Ship Limitations: 2CV/AVs (armored carriers) max.
Resupplies available: 1
Suggested fleet: Any fleet will do due to the weak enemies, even 12 strong DDs. Make sure at least three ships in one fleet have ASW gear for enemy submarines. No need for a friend fleet. 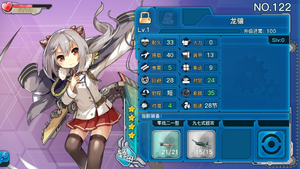 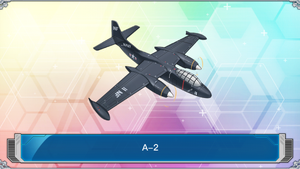 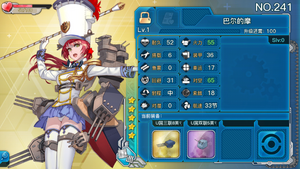 Retrieved from "https://warship-girls.fandom.com/wiki/Events/Seasonal_Events/SEP16?oldid=21632"
Community content is available under CC-BY-SA unless otherwise noted.