Fantasque is a destroyer based on Fantasque-class destroyer Fantasque.

Fantasque is the first destroyer of the Fantasque-class destroyers. Her speed reached 42-45 nautical miles per hour in a short time when she was in trial，so she was called the fastest destroyer of the world. She took part in the hunt for the Spey Earl after the world war II began. Fantasque still fought for allies camp after F-Country's defeat, and she was modified by F-Country to increase her anti-air and fire power in 1943. She also participated in the Mediterranean Sea landings to provide support for the landing force. Later she retired in 1950 after the war. 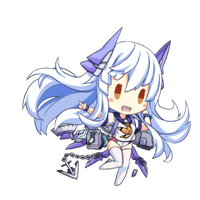 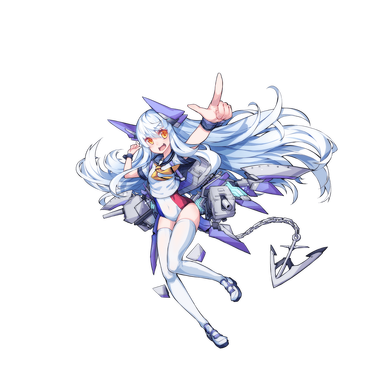 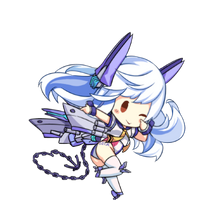 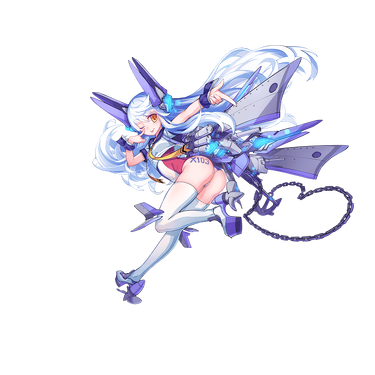 Retrieved from "https://warship-girls.fandom.com/wiki/Fantasque?oldid=24791"
Community content is available under CC-BY-SA unless otherwise noted.