Fletcher' is a destroyer based on USS Fletcher (DD-445).

Fletcher-class was the main destroyer force of U-country during WWII, Fletcher- class’s performance was very balanced in all aspects, however the AA-power was much more powerful than J-country's, this was very suitable since aircraft carriers were more centralized. It is worth to mention that U-country constructed 175 Fletcher-class ships in only 2 years. The first ship USS Fletcher was on active service in 1942, passed WWII safely, then disintegrated in 1970. 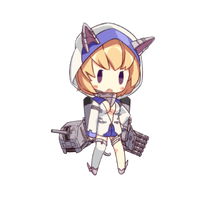 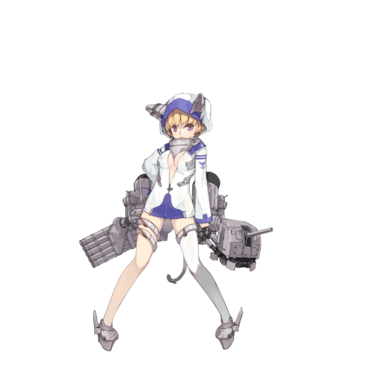 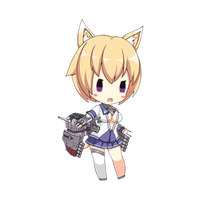 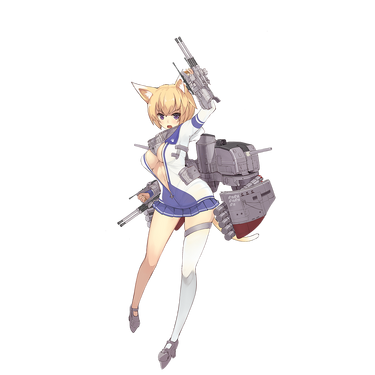 Retrieved from "https://warship-girls.fandom.com/wiki/Fletcher?oldid=23449"
Community content is available under CC-BY-SA unless otherwise noted.