Frank Knox is a destroyer based on USS Frank Knox (DD-742).

She is one of the Gearing Class destroyers who served in 1945, as a radar warning ship in the battle of Okinawa. She participated in the surrender ceremony of J-country on September 2. Her main active area was in the Far East after the war. The Frank Knox had fought in the Inchon Landing campaign after the outbreak of the war in 1950. She bombarded YN during the battle of YN in 1965. The same year in July 18th,she was stranded on the sea.The Frank Knox was transmitted to XL's navy after the repair. 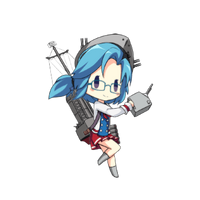 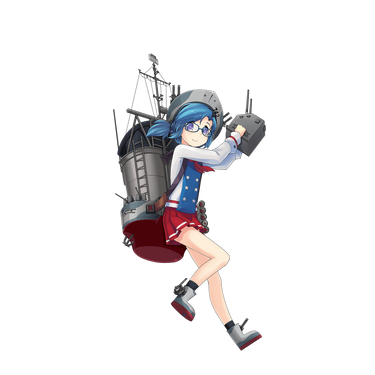