Fubuki is a destroyer based on Japanese destroyer Fubuki (1927) (Japanese: 吹雪).

Destroyer Fubuki was the lead ship of Fubuki-class destroyers, also called the Special Type destroyers. This class applied a new design, with a forecastle structure and a twin mount main gun. This new design also laid down the foundation for the features of the destroyers that J-country built later. Fubuki was reconstructed after the Fourth Fleet Incident in order to solve the problems with the centre of gravity and the hull strength. At the beginning of the Pacific War, she was assigned to combat near Malaya. During the battle in January 1942, her fleet sank Thanet, a destroyer of E-country. Later in October 1942, Fubuki was sunk by the attack of U-country Navy during the Battle of Savo Island. 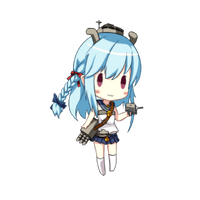 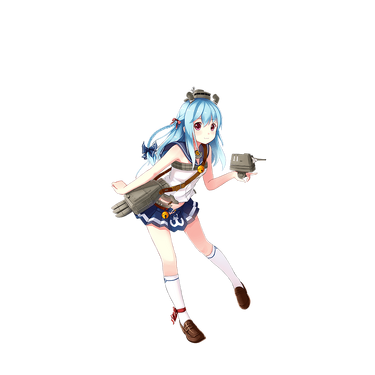 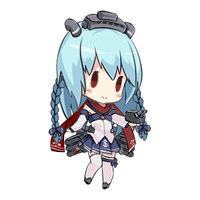 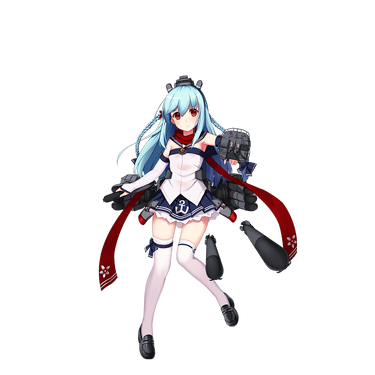