Gearing is a destroyer based on USS Gearing (DD-710).

A design of fleet destroyer from U-country during WWII, equipped with three 127mm twin gun. This ship has greater tonnage and more firepower than Fletcher-class, but due to the later time of completion, most of them did not play a role in WWII. The first of this class, Gearing, was mainly active in the cold war, sailed around Atlantic and the Caribbean. In 1962 this ship participated in the famous Cuban(GB) Missile crisis. The ship was retired in 1973. 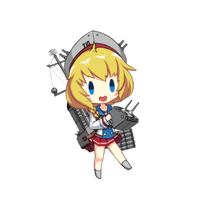 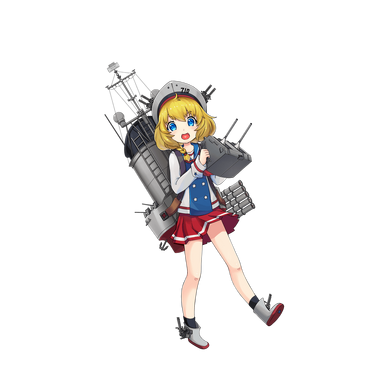 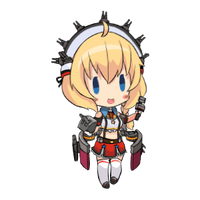 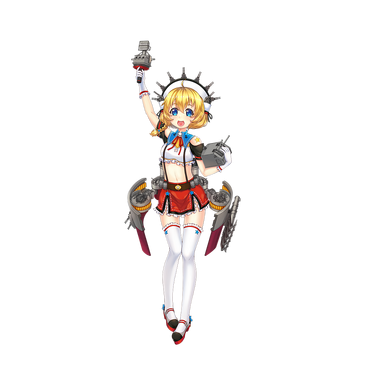