HMS Glorious was the second of three Courageous-class battelcruisers built for the Royal Navy during the First World War. The Courageous-class were designed to support the Baltic Project, a plan to bring a swift allied victory in the war, and would serve as shallow draft support ships. Due to this plan, they had light armour and were armed with few heavy guns. After her completion in 1916, Glorious patrolled the North Sea and participated in the Second Battle of Heligoland Bight, and was later present for the surrender of the German High Seas Fleet.

Glorious, along with her sisters, was decommissioned after the war and underwent conversion into an aircraft carrier in the 1920s. Glorious served in the Second World War, operating in the Mediterranean Sea and hunting for the German `pocket battleship' Admiral Graf Spree in the India Ocean. Glorious was recalled in 1940 to provide support for British operations in Norway, offering air cover for landing forces and evacuation of RAF aircraft.

After operations in Norway, Glorious travelled through the Norwegian sea to hold a court-martial of D'Oyly-Hughes's commander J.B. Heath, who had refused orders. Glorious was escorted by the Royal Navy destroyers Acasta and Ardent, but the funnel smoke from the three ships was spotted by the German battleships Scharnhorst and Gneisenau. Spotting the Germans 15 minutes after being spotted, Ardent was sent to investigate but came under fire from Scharnhorst. Ardent fired torpedoes, her main guns and deployed a smoke screen but was hit multiple times by the secondary guns of the German ships, causing her to sink from the damage. Scharnhorst then focused on Glorious, landing a hit on her third salvo and causing damage to the hanger. A second shell hit near the bridge, killing the crew in the area. A third hit on Glorious damaged her engine and caused her to list, eventually sinking over two hours after the engagement.

All three ships sank, resulting in 1519 dead and 40 survivors from all ships. 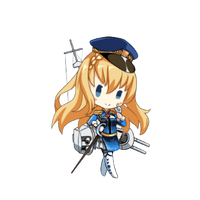 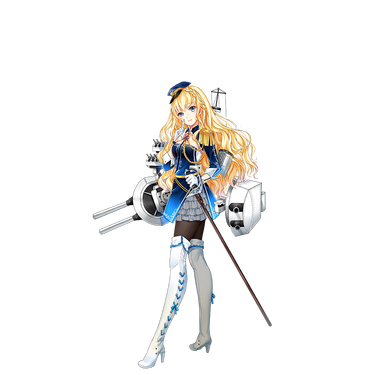