Glowworm is a destroyer based on HMS Glowworm (H92). 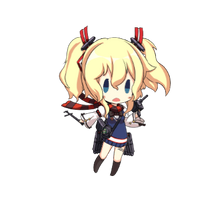 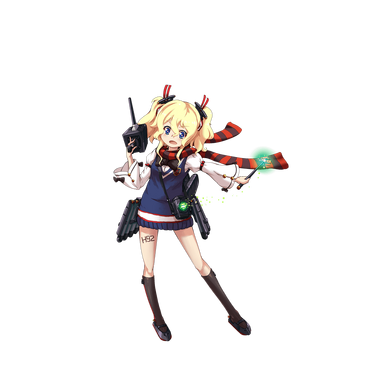 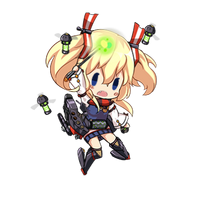 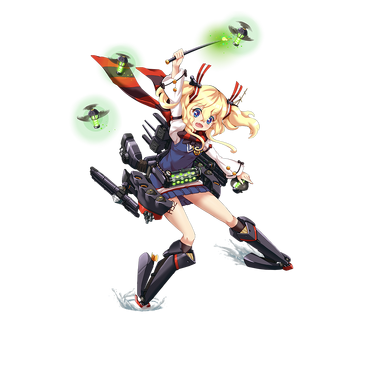