Graf Zepplin is an aircraft carrier based on Kriegsmarine Graf Zeppelin.

As the only carrier launched by Germany in WWII, Graf Zeppelin never entered service and was only partially complete. On April 1943, all of her on board equipment were destroyed using explosives thus rendering the ship useless. After German surrender the ship was then salvaged by the Soviets, accidentally struck a mine and then salvaged again. She was then used as a target ship and sunk on 16 August 1947 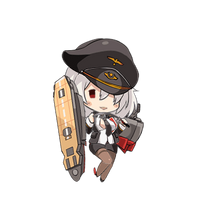 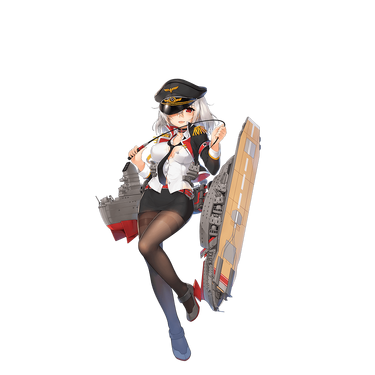 Retrieved from "https://warship-girls.fandom.com/wiki/Graf_Zeppelin?oldid=24046"
Community content is available under CC-BY-SA unless otherwise noted.