Haida is a destroyer based on HMCS Haida.

HMCS Haida is a Tribal-class destroyer that served in the Royal Canadian Navy (RCN) from 1943 to 1963, participating in World War II and the Korean War. Haida sank more enemy surface tonnage than any other Canadian warship. She is also the only surviving Tribal-class destroyer out of 27 vessels that were constructed between 1937 and 1945 for the Royal Navy, Royal Australian Navy, and the RCN.

The destroyer now serves as a museum ship on the waterfront of Hamilton, Ontario, and was designated a National Historic Site of Canada in 1984.

Named after the Haida, an indigenous population on the Pacific Northwest Coast of North America. 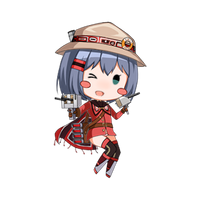 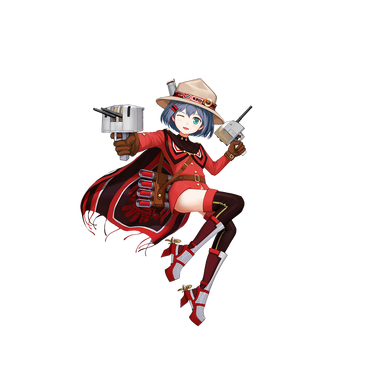 Retrieved from "https://warship-girls.fandom.com/wiki/Haida?oldid=23249"
Community content is available under CC-BY-SA unless otherwise noted.