Hatsuyuki is a destroyer based on Japanese destroyer Hatsuyuki (1928) (Japanese: 初雪).

As a Fubuki class destroyer Hatsuyuki benefits from the various buffs her sister ships provide however she differs from the norm of a traditional Japanese destroyer focused heavily for torpedoes, whilst she can still be played as such, once fully upgraded she has the ability to do her full firepower value as raw damage. Equipping her with 2 or 3 S-Country 305mm Recoilless Cannon can see her potentially doing 77 damage in the shelling phase or she can be equipped just the same as her sister ships for a respectable minimum of 47 and still maintain the same level of flexibility.

Hatsuyuki was the third ship of Fubuki-class destroyers. Her bow was sheared off by the heavy waves in the Fourth Fleet Incident in 1935. The problems of the centre of gravity and hull strength were, thus, revealed. Those ships with similar problems were soon reconstructed. Hatsuyuki was assigned to Destroyer Division 11 and joined the Southern Operations. She was sent to Guadalcanal in 1942 and joined the Battle of Savo Island. In 1943, she entered the 8th Fleet of J-country, but was damaged later in the Battle of Kula Gulf. On 17 July, Hatsuyuki sank at Buin during the air strike of U-counry. 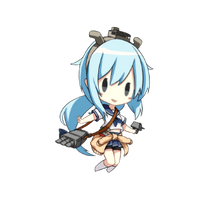 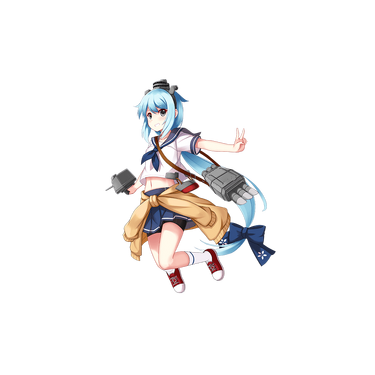 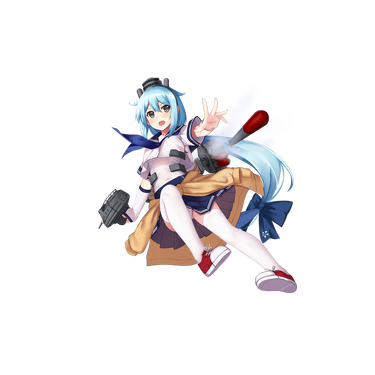 Retrieved from "https://warship-girls.fandom.com/wiki/Hatsuyuki?oldid=23698"
Community content is available under CC-BY-SA unless otherwise noted.