Helena is a light cruiser based on USS Helena (CL-50).

Helena was the ninth light cruiser in Brooklyn-class. Due to certain design modification, she was also classified as a member of the St. Louis-class. She was damaged during the Attack on Pearl Harbor, received the new SG surface search radar during her repairs, and then launched her journey of revenge. In 1942, during the Battle of Cape Esperance, Helena gained advantage in reconnaissance with her advanced SG radar and led her fleet to heavily damage Aoba of the Imperial Japanese Navy. The United States Navy, however, did not grasp the opportunity to further damage the IJN fleet. Helena achieved great success in the subsequent battles of the Guadalcanal Campaign. However, in July 1943. Helena was no longer blessed by good fortune and was sunk by IJN torpedoes in the Battle of Kula Gulf. 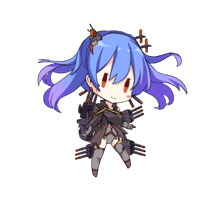 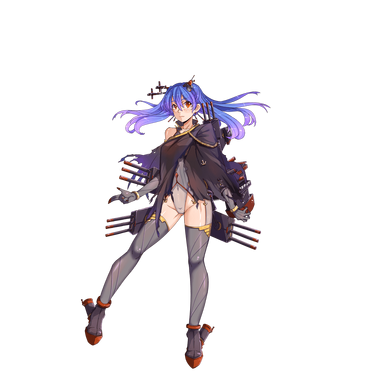 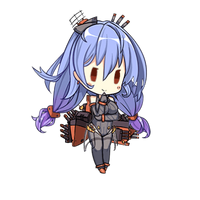 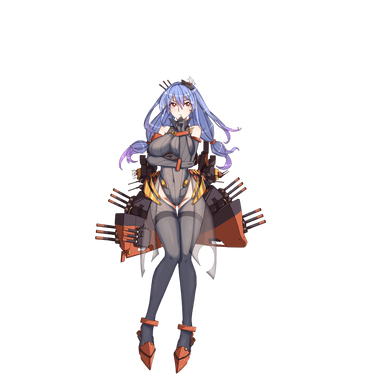 Retrieved from "https://warship-girls.fandom.com/wiki/Helena?oldid=22133"
Community content is available under CC-BY-SA unless otherwise noted.