Hibiki is a destroyer based on Japanese destroyer Hibiki (1932) (Japanese: 響).

Hibiki was the second ship of the Akatsuki-class destroyers. She was assigned to Destroyer Division 6 after completion. She was acting in the South Pacific Ocean in the early period of the Pacific War. In 1942, she was damaged by the air strike of U-country at Kiska Island. In July 1943, she engaged in the retreat operation at Kiska Island. She was damaged while escorting merchant ships and was sent back to be repaired, and hence missed the Battle of Leyte Gulf. She was supposed to conduct Operation Ten-Go with Yamato, but was hurt by a naval mine before and thus missed the whole operation. She was so called the Phoenix for her undying battle experience, but it is said this was just luck that she had avoided most tough battles. Hibiki was transferred to R-country as a compensation after the war, renaming as Верный, and carried on with her career until 1963. 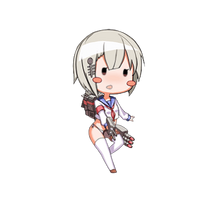 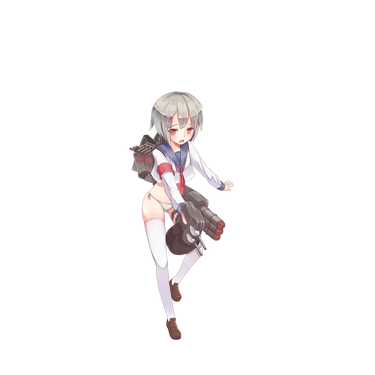 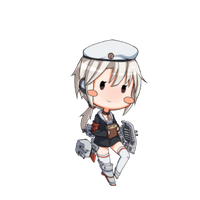 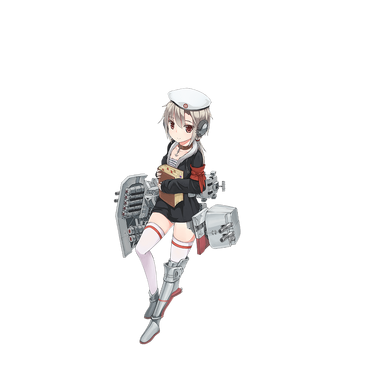 Retrieved from "https://warship-girls.fandom.com/wiki/Hibiki?oldid=25034"
Community content is available under CC-BY-SA unless otherwise noted.