Hood is a battlecruiser based on HMS Hood (51).

Hood was the most famous battle cruiser in the history of United Kingdom. From 1920s to 30s, she had made frequent visits to many countries as the symbol of the Royal Navy. In 1940, Hood took part in Operation Catapult which intended to destroy the French fleet after the French government surrendered. The action heavily damaged the French navy(Which is an ally of them lol).In 1941, she and the battleship Prince of Wales were ordered to intercept the battleship Bismarck and the heavy cruiser Prinz Eugen. In the battle, Hood was hit in the magazine(how unfortunate lol) by the second salvo of shells that Bismark fired at her, exploded and sank within three minutes (Ouch...). Out of the 1418 sailors onboard, only 3 survived the sinking. 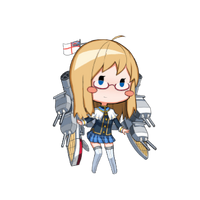 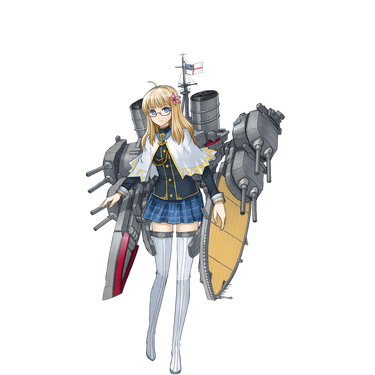 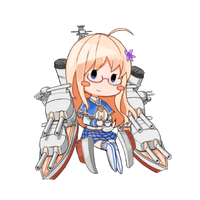 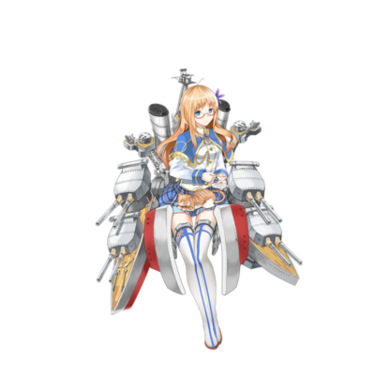