Houston is a heavy cruiser based on USS Houston (CA-30).

Houston was the fifth of Northampton-class heavy cruiser.When the war broke out, it was the flagship of the U-country asian fleet. She participated in series of battles in Southeast Asia.In the Battle of Sunda Strait, Houston, which had insuffient ammunition, was sunk by J-Navy torpedoes. New cruiser CL181 was named as Houston in memory of it. 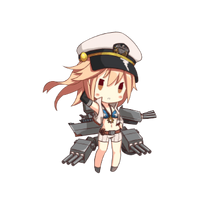 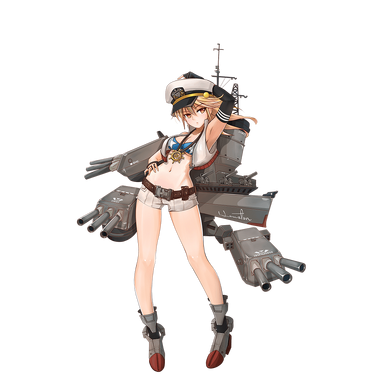 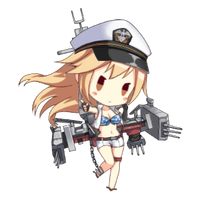 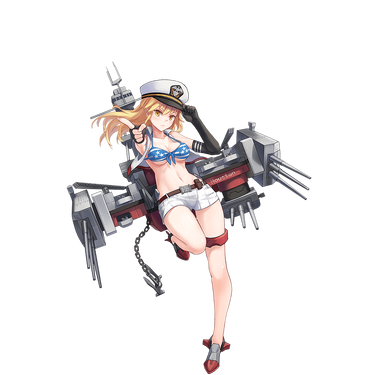 Retrieved from "https://warship-girls.fandom.com/wiki/Houston?oldid=20052"
Community content is available under CC-BY-SA unless otherwise noted.