Hyuga is a battleship based on Japanese battleship Hyūga (Japanese: 日向).

Hyuga was the second ship of Ise-Class. She experienced an extensive refit in 1930s. In 1943, she was remodeled to a battleship/aircraft carrier with Ise. In the process of remodeled, they were mounted many AA-guns and unique rocket guns. In Battle of Cape Engaño, Ise and Hyuga showed great anti-air power which helped them to escape. In 1945, she and Ise started Operation Kita which intended to transport military supplies to homeland, and became the anti-air platforms in port of Kure. Finally, she was hit and sank in shallow water. Japan was soon defeated.[1] 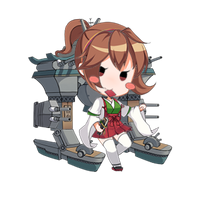 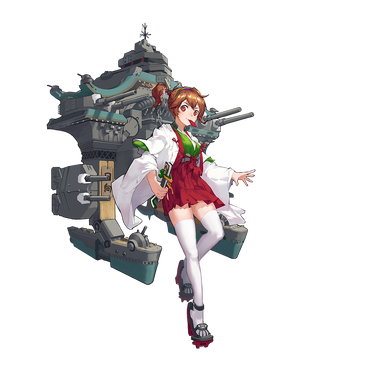 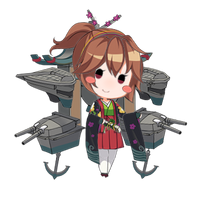 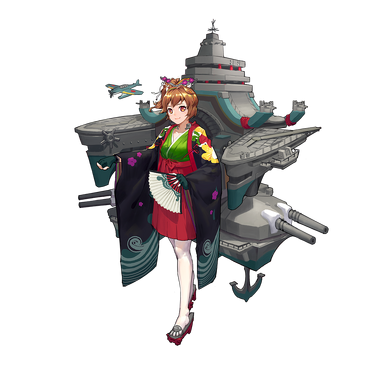 Retrieved from "https://warship-girls.fandom.com/wiki/Hyuga?oldid=22137"
Community content is available under CC-BY-SA unless otherwise noted.